Getting It Right Is So Important! 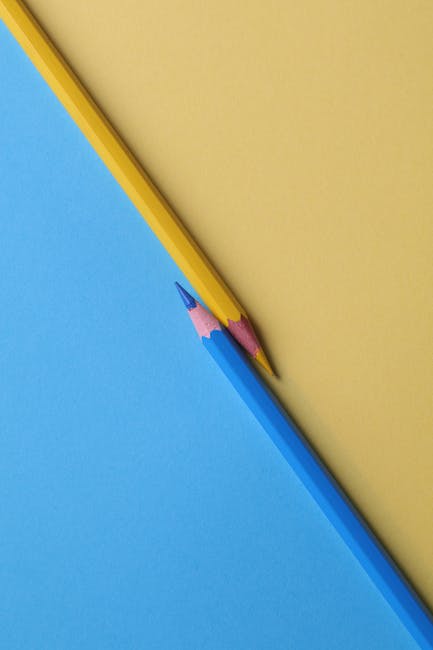